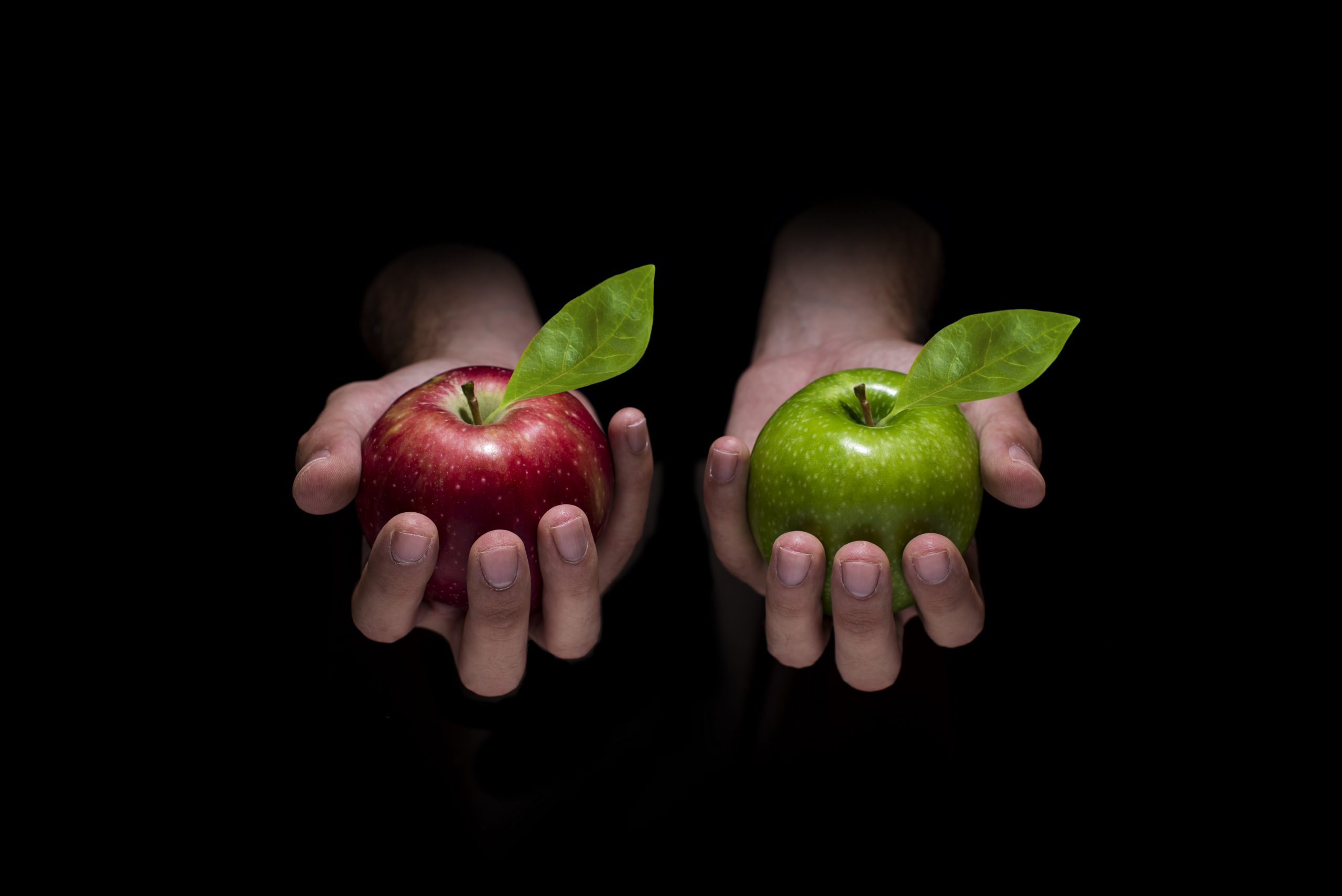 SPCE and MU have been on retail investors’ radars for some time and are frequently discussed on Reddit chat room r/wallstreetbets. SPCE has been the fourth most-mentioned stock in the forum over the past 24 hours. MU was in the top 10 most frequently discussed stocks in the forum as of July 2. With meme stocks gearing up to make a strong comeback following the Gamestop, Inc. (GME) short squeeze earlier this year, both stocks are poised to soar in the coming months.

But which stock is a better buy now? Let’s find out.

SPCE is currently named in several class action lawsuits filed by multiple law firms  alleging  violations of the federal securities laws and making materially false and misleading statements. The lawsuits claim that SPCE failed to disclose that its warrants issued during the time of a reverse merger were required to be treated as liabilities rather than equities, for accounting purposes. Also, SPCE allegedly failed to maintain appropriate controls over its financial reporting.

On July 1, MU entered a definitive agreement to sell its Utah fab manufacturing facility for approximately $1.50 billion. The company plans to focus on its core products and pursue new memory solutions for data centers, using the proceeds from this sale.

In  June, MU launched its memory and storage innovations across its portfolio as well as industry-first universal flash storage solutions for automotive applications. Such portfolio additions are aligned with the company’s aim to deliver accelerating data-driven insights through innovations in the era of 5G and artificial intelligence.

Furthermore, MU has an impressive earnings surprise history; it beat the consensus EPS estimates in each of the trailing four quarters, while SPCE missed in three.

SPCE has an F grade for Value, and D for Quality. The company’s negative forward Price/Earnings ratio justify the Value grade, while its negative ROE and return on sales are in sync with the Quality grade.

MU, in comparison,  has a B grade  for Value and Quality. The stock’s 13.46 non-GAAP forward P/E multiple is 50.4% lower than the 27.13 industry average, which is consistent with the Value grade. Moreover, MU’s trailing-12-month ROE and net income margin of 10.31% and 16.2%, respectively, are significantly higher than the industry averages of 6.86% and 4.86%, respectively, consistent with the Quality grade.

Click here to checkout our Semiconductor Industry Report for 2021

Beyond what we’ve stated above, we have also rated SPCE and MU for Growth, Momentum, Stability, and Sentiment. Click here to view all SPCE ratings. Get all MU ratings here.

SPCE is known as the first and only publicly traded commercial space travel company. However, it is still in the testing phase and has yet to achieve commercial success. MU, on the other hand, is an established player in the semiconductor space. Moreover, the company has managed to report impressive financials in its  most recent quarter, regardless of the current chip shortage. This, coupled with MU’s discounted valuation and higher profitability, makes it the better investment bet here.

About the Author: Aditi Ganguly

Aditi is an experienced content developer and financial writer who is passionate about helping investors understand the do’s and don’ts of investing. She has a keen interest in the stock market and has a fundamental approach when analyzing equities. More…

More Resources for the Stocks in this Article 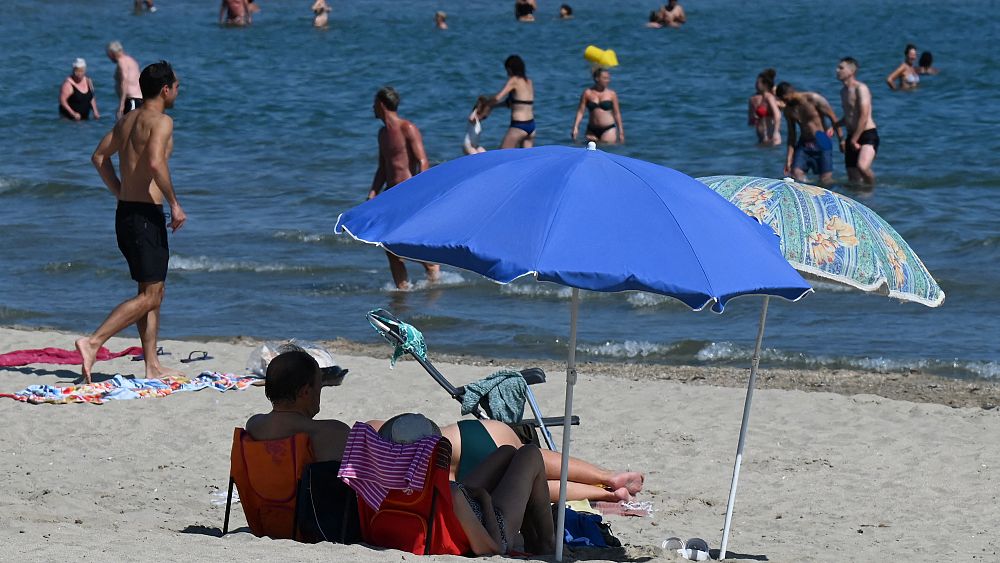 Previous post France, Italy and 20 other international locations must be additional to the UK’s environmentally friendly travel checklist, claims professional