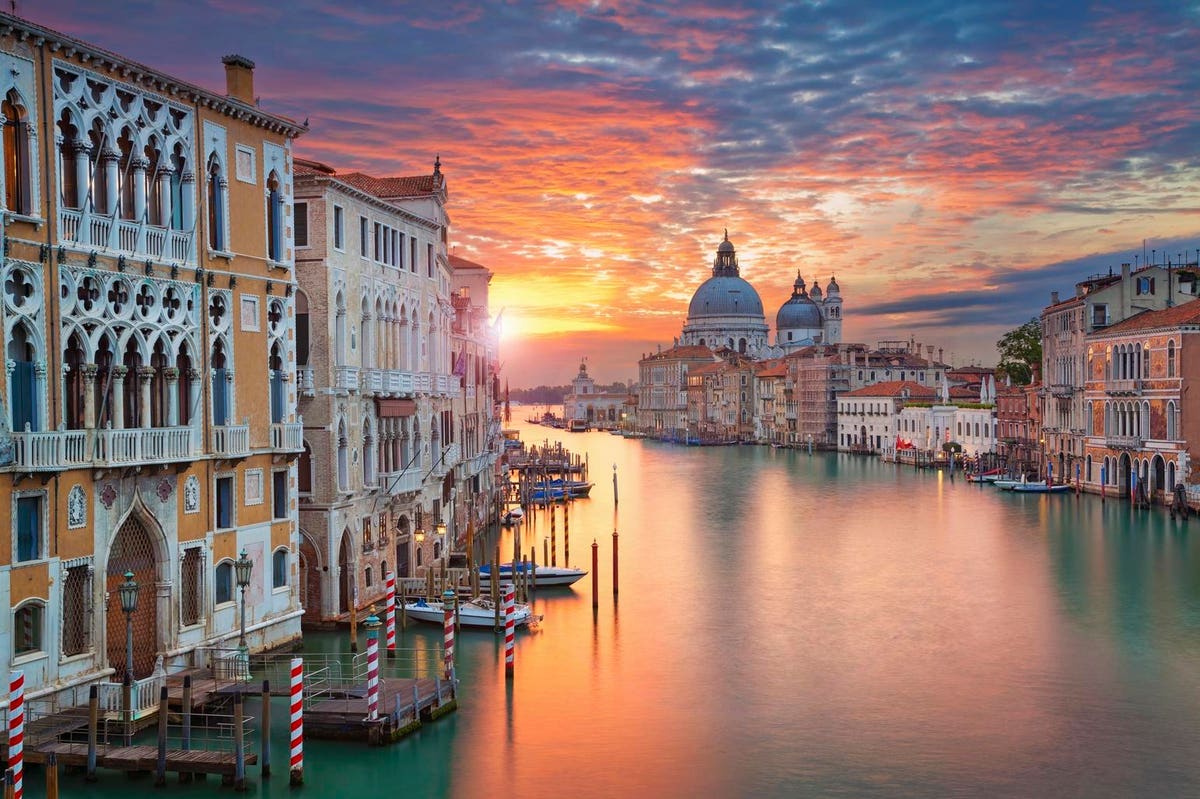 Whilst the U.S., U.K. and the EU are gradually removing domestic Covid-19 restrictions, the resistance to remove international travel restrictions can seem frustrating to separated couples and families as well as businesses and holidaymakers.

Whilst Americans are now allowed into most of Europe (and the U.K. with quarantine), the same is not true in the opposite direction. Most Europeans are also not allowed into the U.K. without quarantine and some EU countries are closing their borders once more to British travelers, due to the sharp rise in the Delta variant. To many, it seems as if the reopening of borders has stalled.

As reported by inews, U.K. Transport Secretary Grant Shapps said that “progress was being made” on the negotiations between the U.S. and the U.K., but reports suggest it might still be some time before people can travel freely for three crucial reasons:

For these reasons, The Financial Times reported that there was little chance of a breakthrough before the end of summer. Reuters added that talks were likely to extend into August and September before the corridor would open.

The U.K. has relaxed quarantine rules for top executives

The U.K. has slightly relaxed its policy towards business class travelers, in that executives who “bring significant economic benefit” to England and whose employment supports 500 or more jobs, can now travel to the U.K. quarantine-free.

The move was put in place to appease the city of London and large multinationals but might not seem to go far enough, as reported in The New York Times–lots of companies are searching for EU headquarters post-Brexit, and these places are currently more relaxed in travel restrictions. JPMorgan, for instance, is establishing a new trading hub in Paris, to overtake the one in London.

However, as reported in Politico, the policy to allow top executives to travel quarantine-free has received criticism from several corners, with Labour’s deputy leader Angela Rayner calling it an “offensive slap in the face” for normal people who haven’t been able to travel throughout the pandemic.

Both U.K. and U.S. governments have been criticised for unpredictable decision-making and opaqueness

There have been calls for both the U.K. and the U.S. government to be more transparent about how they have come to decisions about travel restrictions and to be much clearer about when they think travel might be able to restart:

EU diplomats are pressuring the U.S. to rescind travel ban

The Wall Street Journal reported on 26 June how European diplomats are continuing to urge the U.S. government to lift the 15-month travel ban put in place by the Trump administration in March 2020. “We raise this in every official meeting,” one European diplomat told the WSJ.

The EU ambassador to the U.S., Stavros Lambrinidis, reported to AFP that Brussels is “pushing” for reciprocity since U.S. travelers are now allowed to travel to many EU countries. The U.S. Chamber of Commerce urged Washington on 26 June, as reported by France 24, to allow the return of European travelers “as soon as possible.”

U.S. Secretary of State, Antony Blinken, also expressed hope that Europeans will soon be able to visit the United States again, in a visit to France last Friday. He underlined that Europe was the most vaccinated continent and that from 1 July, the widespread use of Digital COVID Certificates across the bloc would significantly aid widespread return to travel. In fluent French he told an online forum, “I hope that this will happen quickly. We really want to. I hope it will be a matter of weeks rather than months.”

It was at the G7 Summit that the U.S. government announced the launch of working groups, to try to get travel up and running from the U.S. as quickly as possible. A White House official told the Financial Times that “recognising the importance of travel to our citizens and their families, and the critical role trade relationships and our transportation sector play in our economies, the Biden administration is launching a series of expert working groups with four key partners: Canada, Mexico, the European Union and the U.K. to determine how best to reopen travel safely.”

As the Financial Times reported, these cross-agency working groups can often take a very long time to reach policy conclusions—the five governmental organisations taking part are the US Centers for Disease Control and Prevention and the state, homeland security, health and transport departments.

There are now circumstances where travel is allowed from the U.K.—as reported by The Telegraph, U.S. citizens, Green Card holders and spouses of U.S. citizens are now allowed in. However, due to backlogs and delays at U.S. embassies and consulates around the world, some people who have valid work/residency permits cannot renew them and travel into the U.S. as they would wish to.

Travelers from the U.S. are allowed into the U.K. but they must quarantine for ten days and take Covid-19 tests on days 2 and 8 (they can also take a test on day five, as part of the ‘Test and Release’ scheme, where they can exit quarantine if the test result is negative, but they still must test on day 8 regardless). There has been talk of allowing fully-vaccinated travelers from amber list countries into the U.K. without quarantine and this might happen before the U.S. opens up in return, possibly as early as July 19.

Next post Actuality Verify: Are 9 EU Nations around the world Accepting Covishield Vaccines for Vacation In Spite of EU’s Choice Not To
Jarrett Kono
December 7, 2021

Vacation corporations have called on the govt to offer urgent fiscal assist as fresh Covid-19 restrictions appear in to power on Tuesday, hitting holiday break journey just right before the peak booking period. Turnover has been at just 22% of normal amounts for tour operators, according to figures from the journey association Abta. Hopes for […]

Vacationers wander in close proximity to an electronic flight discover board displaying canceled flights at O.R. Tambo Worldwide Airport in...