DALLAS — American Airlines and Southwest Airlines both posted second-quarter profits on Thursday thanks to generous federal pandemic relief that covers most of their labor costs.

The reports on Thursday underscored the progress that airlines are making in rebuilding after the coronavirus crushed air travel — and how much further they must go to fully recover.

American eked out a second-quarter profit of $19 million because of nearly $1.5 billion in taxpayer support. Southwest reported a profit of $348 million, including $724 million in federal help.

Southwest said it made money in June even without the government aid and hopes to be profitable by any measure in the third and fourth quarters if the pandemic doesn’t get worse.

“We are very well prepared to manage and muddle our way through if the delta variant affects our business,” he added.

American and Southwest — like Delta and United in the past week — reported revenue far above 2020 levels. That reflects the rising number of people taking flights in the U.S. — now about 2 million a day, or about 80% of pre-pandemic levels. Domestic leisure travel is roughly back to normal, but business and international travelers are still mostly absent.

As passengers stream back, flight delays have soared. The problems have been greatest at Southwest and American, which have struggled with hundreds of delayed flights a day.

Southwest said 33% of its flights in July have arrived at least 15 minutes behind schedule, the federal government’s definition of a late flight. That’s up from 19% in May, when Southwest had the second-worst record in the industry. The airline said its operation has been slowed by technology issues in June, summer thunderstorms, and the prevalence of leisure travelers with more bags than normal.

“We are still offering a decent experience. It’s not what we want because it’s taking [passengers] a little bit longer to get to the destination,” said Chief Operating Officer Mike Van de Ven. He said delays should decline as the airline adds flights and summer storms abate.

U.S. airlines persuaded tens of thousands of employees to quit or take long-term leaves of absence last year to help the companies avoid financial ruin. Now they are scrambling to hire workers to keep up with a surprisingly fast rebound in travel.

[Video not showing up above? Click here to watch » arkansasonline.com/723flights/]

Southwest is recalling some workers from leaves earlier than scheduled. American recently announced plans to bulk up staffing by recalling 3,300 flight attendants from leave later this year and hiring 800 more by next spring. It plans to hire 350 pilots this year and more than 1,000 next year.

Excluding federal funds and other special items, American reported a second-quarter adjusted loss of $1.1 billion. That is American’s smallest adjusted loss in any quarter since 2019, and at $1.69 per share it was less than the $2.03 per share loss forecast by analysts, according to a FactSet survey.

Fort Worth-based American’s revenue jumped more than four-fold from a year ago. CEO Doug Parker said American carried five times as many passengers as it did in the same stretch of 2020. Still, revenue was down 37% from the same quarter in 2019.

Once summer ends, airlines will need to lure back high-paying corporate travelers if they are to keep boosting their revenue. Carriers say some are starting to return.

American said revenue from domestic business travel has been growing by up to 10 percentage points a month and now stands around 45% of 2019 figures. Chief Revenue Officer Vasu Raja predicted a bump in corporate sales in October, a few weeks after many offices are scheduled to reopen.

Southwest’s profit reversed a loss of $915 million in the second quarter of 2020. Excluding federal relief and other special items, the Dallas-based airline said it would have lost $206 million or 35 cents per share — more than analysts’ prediction of a loss of 21 cents per share.

Southwest said it hopes to be profitable in the third and fourth quarters even excluding federal pandemic aid but cautioned that the pandemic could upset current booking trends. Airline stocks have gyrated recently on concern that covid-19 variants and rising infection cases could hinder travel.

Southwest’s revenue quadrupled from a year ago to $4.01 billion but remained 32% lower than the same quarter in 2019.

Alaska Airlines, the nation’s fifth-largest carrier, said it earned $397 million in the second quarter. Excluding $503 million in federal aid and other items, Alaska lost $38 million, or 30 cents per share, on revenue of $1.53 billion. 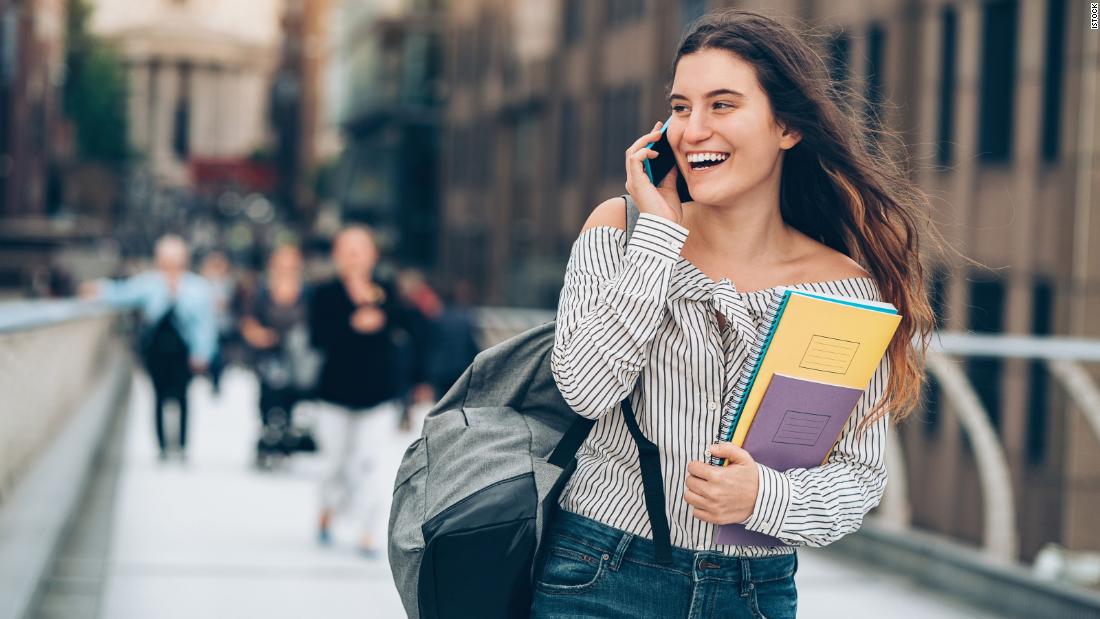